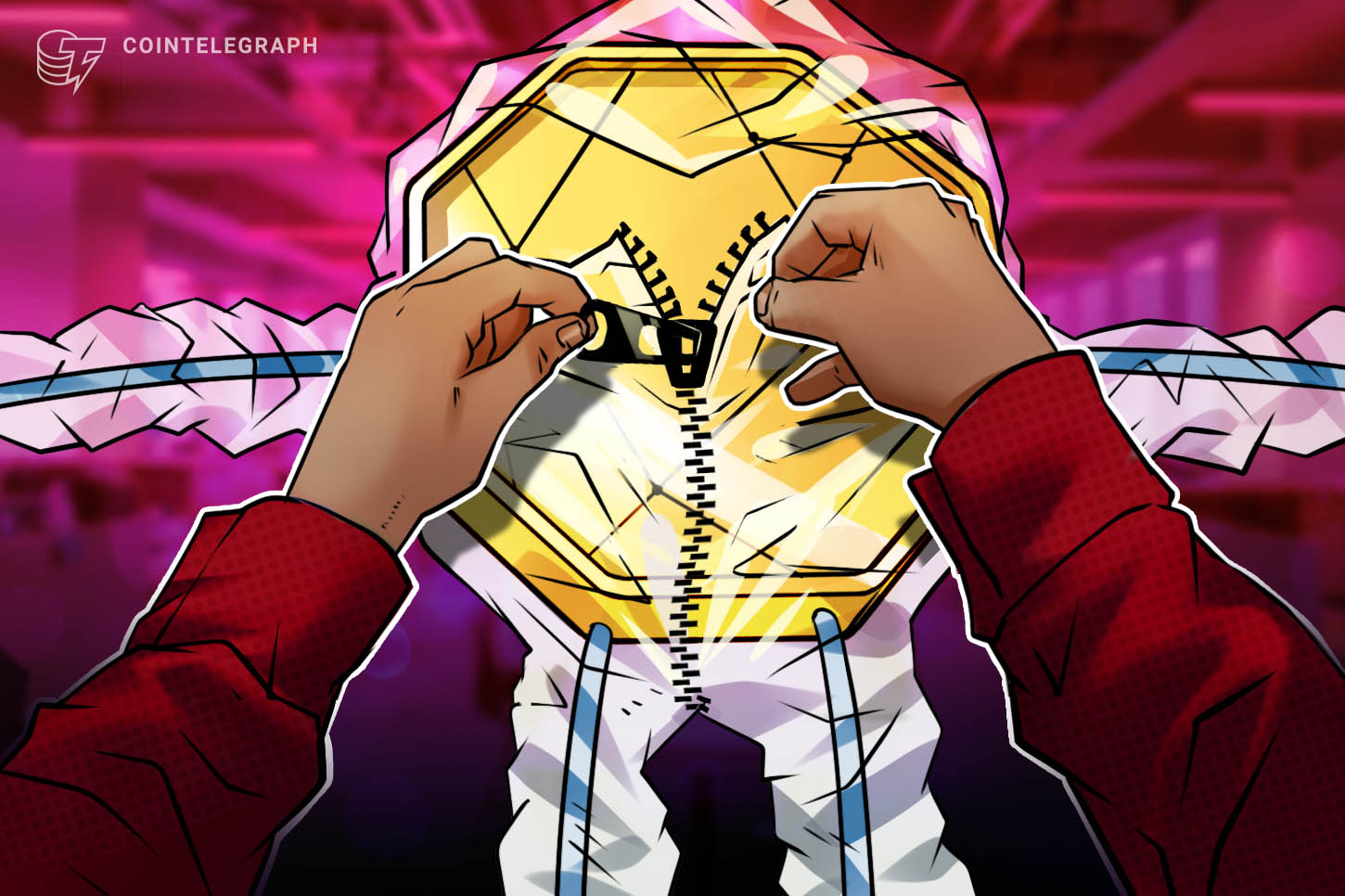 The New York Department of Financial Services (NYDFS) has released a lengthy report analyzing the impact of July’s high-profile Twitter hack, which resulted in the theft of over $118,000 worth of Bitcoin (BTC).

Far beyond the immediate material impact, the NYDFS states that the incident exposed the deep cybersecurity weaknesses of a publicly-traded social media company valued at $37 billion, which counts over 330 million monthly active users. This has consequences in light of the platform’s ever-expanding influence on both financial markets and the political sphere.

Two key sections of the NYFDS report, published on Oct. 14, tackle the Twitter hack’s impact on the Department’s cryptocurrency licensees, and how these companies responded to protect their clients from the fraud. NYFDS also surveyed and compiled crypto firms’ recommendations for how to prevent a similar cyberattack from succeeding in the future.

The agency notes that in the third phase of the hack, the attackers took aim at the Twitter accounts of crypto companies, which included NYDFS-regulated entities. These “responded quickly to block impacted addresses, demonstrating the maturity of New York’s cryptocurrency marketplace and those authorized to engage within it. Their actions show that New York continues to set a high standard and attract only the most responsible actors.”

Coinbase, Gemini and Square, all of whom provide wallet services and whose Twitter accounts were hacked, rapidly blocked the Bitcoin addresses posted by the hackers posted on Twitter. According to NYFDS’ survey, each of the companies blocked the relevant addresses within 40 minutes of their accounts being hacked.

15 surveyed crypto firms in total blocked transfers to the addresses, while seven did not. The report notes that some companies have different business models and do not directly handle custody and transfer services, which accounts for their inaction.

The other focus of the NYFDS survey and report was to analyze which security measures the crypto firms took to protect their social media accounts following the hack, and gather key recommendations to cement security going forward.

Placing the hack in context, NYFDS notes that in 2019, millions of people worldwide lost over $4.3 billion to cryptocurrency scams — up from just $650 million in 2018. Exploiting the pandemic, scammers have already stolen over $380 million in the first half of 2020. One scammer tactic that intersects with the Twitter hack, “impersonating Elon Musk on Twitter,” has cost reportedly already victims almost $200,000 in Bitcoin. Such incidents have spurred the entrepreneur to warn his followers:

Report as soon as you see it. Troll/bot networks on Twitter are a *dire* problem for adversely affecting public discourse & ripping people off. Just dropping their prominence as a function of probable gaming of the system would be a big improvement.

Down, but not out: Here’s why Theta could be a breakout star in 2022
DeFi Needs to Be More Accessible for Greater Adoption
Cointelegraph Consulting: A look at Terra’s ecosystem
Law Decoded: First-mover advantage in a CBDC conversation, Jan. 10–17
OCC Comptroller calls for federal collaboration with crypto intermediaries